Although I’ve taught this Kung Fu Yoga to both males and females I’m marketing this to men to get it started.  All men and other martial artists have said that our Yoga stretching routines are THE BEST of any martial art and don’t waste time.

Relaxation needs to be quick.  An 8-count is a normal count for our Yoga poses.

All our Kung Fu and Tai Chi schools and programs have a “WATER BREAK” every 30-minutes.

ALL students are required to have 10-swallows of water.

Is this a school?

Yes.  Shaolin Chinese Yoga is a school with a curriculum to always be taught in the same order in the same manner with the same expectations and the same bookwork and spiritual topics.

The SCY TEACHER’S PROGRAM is an additional year.  So it takes two years to become a Shaolin Chinese Yoga master at the fastest. 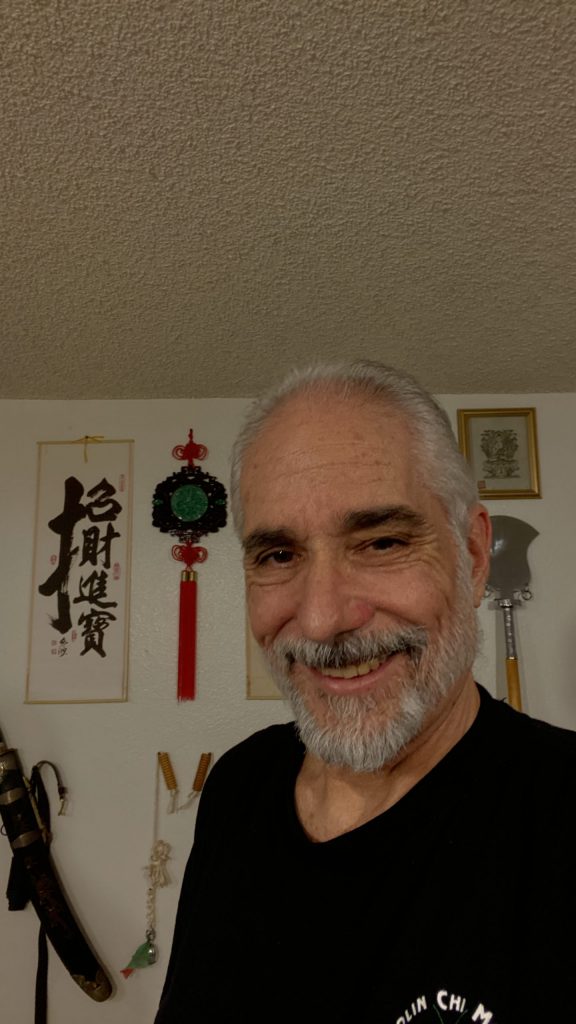 Shaolin Chi Mantis was founded in 1992 when Richard Del Connor began teaching professionally for the Governor of Utah.

Shaolin Zen sprung from Shaolin Chi Mantis as the Zen Buddhism or Chan Buddhism of the Shaolin Temple.  Shaolin Zen was prominent in Utah during the 1990s.

Now in 2015 Buddha Zhen has pulled the Yoga and Standing Stretch of Shaolin Chi Mantis for this Yoga curriculum.  Some of the Qigong exercises of the Tai Chi Chuan classes are added for good measure.

I started in Shaolin Kung Fu in 1980 when I was engaged to be married to Rita Wolf.  I wanted more confidence I could protect my wife.

I started at the Sil Lum White Lotus System of Douglas Wong in Panorama City in 1980.

I start at Tai Mantis Federation in Torrance, California in 1981.  I graduated there in 1984 living with my Shifu Scott Stamps.

I taught for fun out of my North Hollywood condominium to interns of my Shaolin Records independent record label. 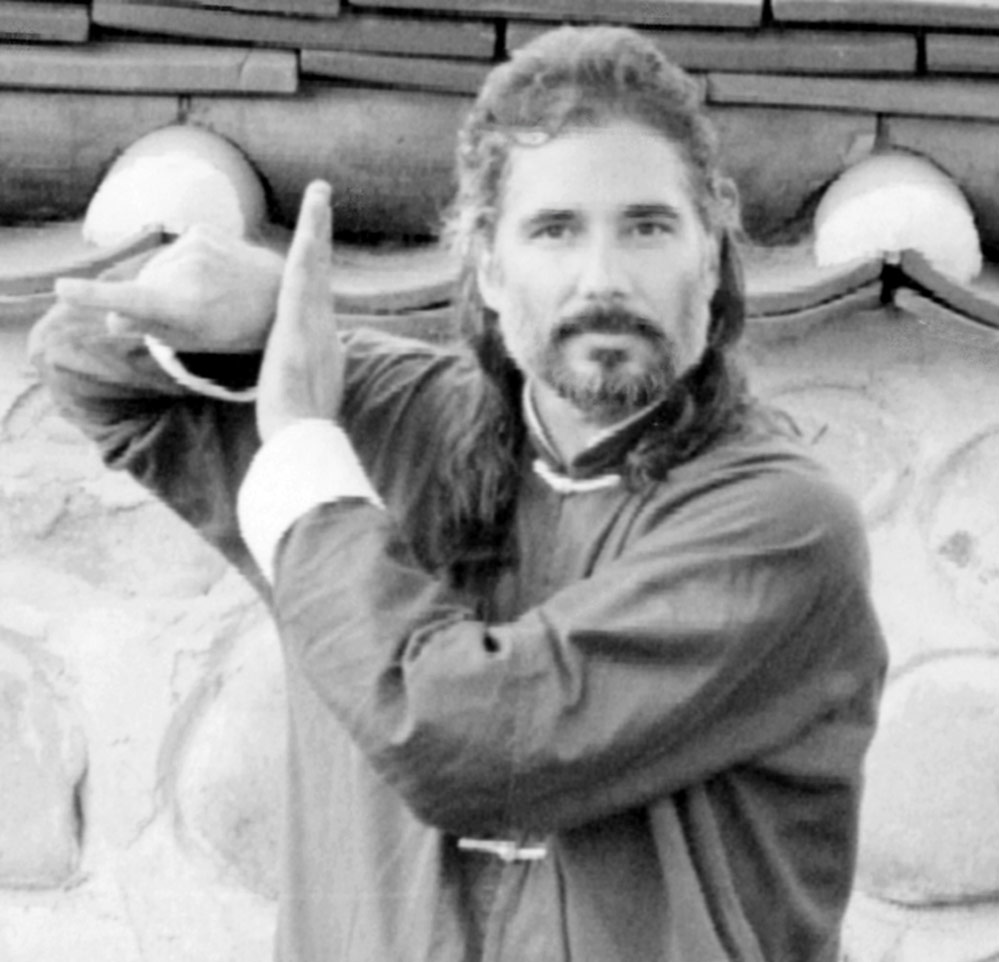